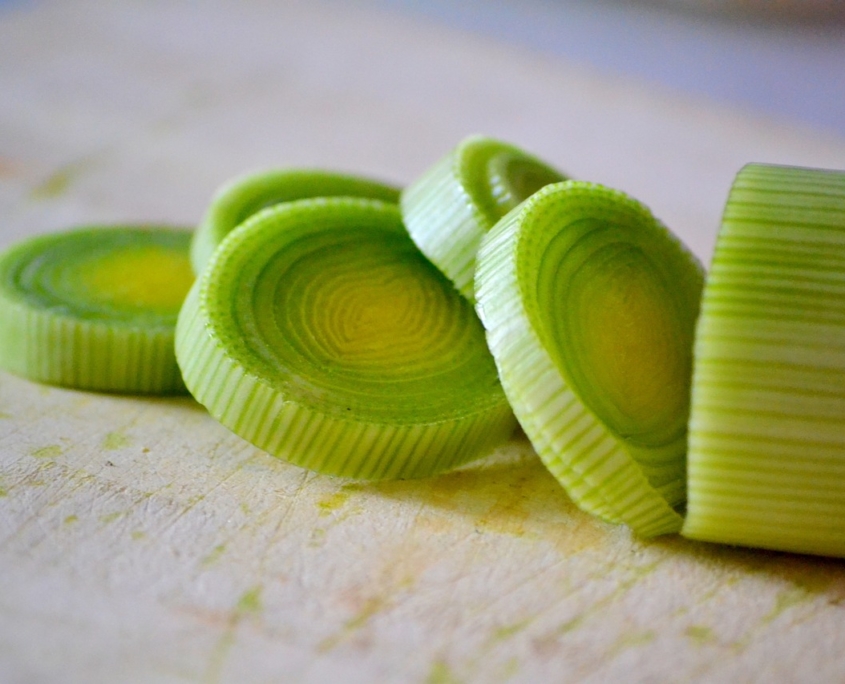 Image by Susann Wagner from Pixabay

“If you can mock a leek, you can eat a leek!” ― William Shakespeare, Henry V

Since you planted leeks in the spring, now is the time to pat yourself on the back and enjoy the harvest. One of the simplest ways to enjoy leeks is to sauté them in butter and olive oil with mild peppers. It is also a good idea to slice them thinly and freeze them for adding to soups and stews during the winter.

Leeks are related to onions as they are both in the Allium family) but have a much more mild flavor. The Hebrew Bible talks of leeks, and reports it as abundant in Egypt. Dried specimens have been discovered at archaeological sites in ancient Egypt along with wall carvings and drawings, which indicate that the leek was a part of the Egyptian diet from at least the second millennium BCE. Texts also show that it was grown in Mesopotamia from the beginning of the second millennium BCE. The leek was a favorite vegetable of the Roman Emperor Nero, who consumed it in soup or in oil, believing it beneficial to the quality of his voice.

Some of the most common uses of Leek are as an ingredient of cock-a-leekie soup, leek and potato soup, and vichyssoise, as well as plain leek soup. But here are a couple of other ways for you to enjoy your harvest of leeks:

Heat 2 Tablespoons of oil in a skillet and add leeks, sauté for a few minutes until they begin to wilt, then add 1/3 cup of water and cover. Let the leeks steam for up to7 minutes until very soft and melted, stirring every minute. Add the mushrooms and season with salt and pepper. Cover and cook until the mushrooms are tender, about 5 minutes. Empty leeks and mushrooms into a separate bowl or plate.

Season chicken with salt and pepper and toss in ¼ cup of flour. Heat remaining oil in skillet and brown chicken until golden brown, add stock and thyme and simmer until chicken is just cooked through (about 1 more minute). Transfer chicken to bowl with vegetables.

Simmer the stock over moderate heat until reduced by half, 4-5 minutes. If the sauce is not thick enough, mix  1 tablespoon flour into vegetables and chicken. If too thick, add additional stock. Return vegetables and chicken to skillet and simmer until warmed through, about one minute. Blend yogurt and mustard together and stir into the stew. Season with salt and pepper, if needed and serve over rice. 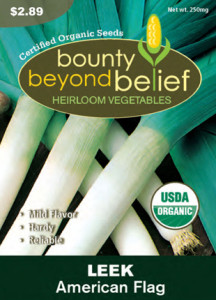 Guide to Common Tomato Diseases
Okra Is Not As Yucky As Some Might Think
8 Edible Flowers to Spice Up Your Next Meal
Grow Your Own Food: Best Return on Investment
“Summer Pie” ~ Heirloom Tomato & Gruyere Cheese Galette
Too Many Zucchini? Eat the Flowers.
Huevos Rancheros Salsa Verde with Slow Roasted Pork
Elderflowers!
0 replies